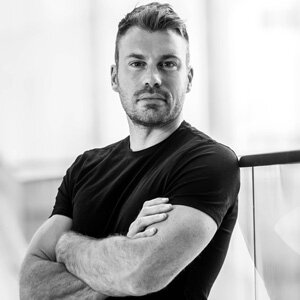 Welcome to Professor Mark S. Cembrowski as a new IAM-affiliated professor. Mark is a professor in the UBC Faculty of Medicine.

Mark is currently an Assistant Professor in the Department of Cellular and Physiological Sciences at UBC, with additional affiliations in the Djavad Mowafaghian Centre for Brain Health, and the School for Biomedical Engineering. His laboratory uses computational and experimental neuroscience to understand how the brain forms, stores, and retrieves different types of memory.

Read some of Mark’s recent papers in the journals Cell, Neuron, and Cell Reports. Be sure to read his website, which has so much more.

Welcome to the IAM, Mark!